Multiple exchanges between scientific investigation and art take place both through the materials and the ideas used. The renowned connection between science and creation has existed since the Renaissance period and has never disappeared, despite the growing diversification of scientific research. The best evidence of this is the artist´s continuous interest in new discoveries and techniques and the artistic passion shared by many scientists. Quo Artis Foundation aims to further explore these bidirectional exchanges and their artistic use. The current projects are focused on three main areas: the quantum world, the phenomenon of gravity and the phenomenon of water.

Since the beginning of the 20th century, quantum mechanics has radically changed the scientific vision of reality and has propelled numerous shortcuts within the art. In the quantum world, a particle can be in several places at the same time; it can go through a wall; and in the case of the famous Schrödinger’s cat experiment, the cat can be both dead and alive. The behaviour of matter is so anomalous that as the great physicist Richard Feynmann once said, if you think you understand quantum mechanics, you don’t understand quantum mechanics.

Nevertheless, this discipline has been systematically proven to work. From mobile sim cards to magnetic resonance devices, a substantial share of 20th century technology would not be possible without knowledge of quantum mechanics.

And even so, this discipline still collides with another great scientific idea of the past century: Einstein´s theory of relativity. This theory also questioned long standing beliefs. Macroscopic functioning of the Universe and celestial bodies cannot be understood using a traditional framework where time and matter remain immutable. Quite the opposite, as recent gravitational waves observation demonstrated, time-space fusion in an oscillating curve mode.

The areas where both macro and microscopic worlds must coexist (e.g. black holes or the Big Bang, where a great amount of matter is located in a small space) are the ones that show the biggest conflict between quantum mechanics and relativity. While quantum physics explains three dominant forces of nature from the microscopic world (weak force, strong force and electromagnetic force), the fourth one, which rules the macroscopic world (gravity), does not fit within a quantum framework or responds to relativity.

In the past, art inspired new theories and, likewise, it may lead the way in the 21st century, for the seemingly impossible union between gravity and quantum. This is where the foundation gets its second line of work from, based on gravity. 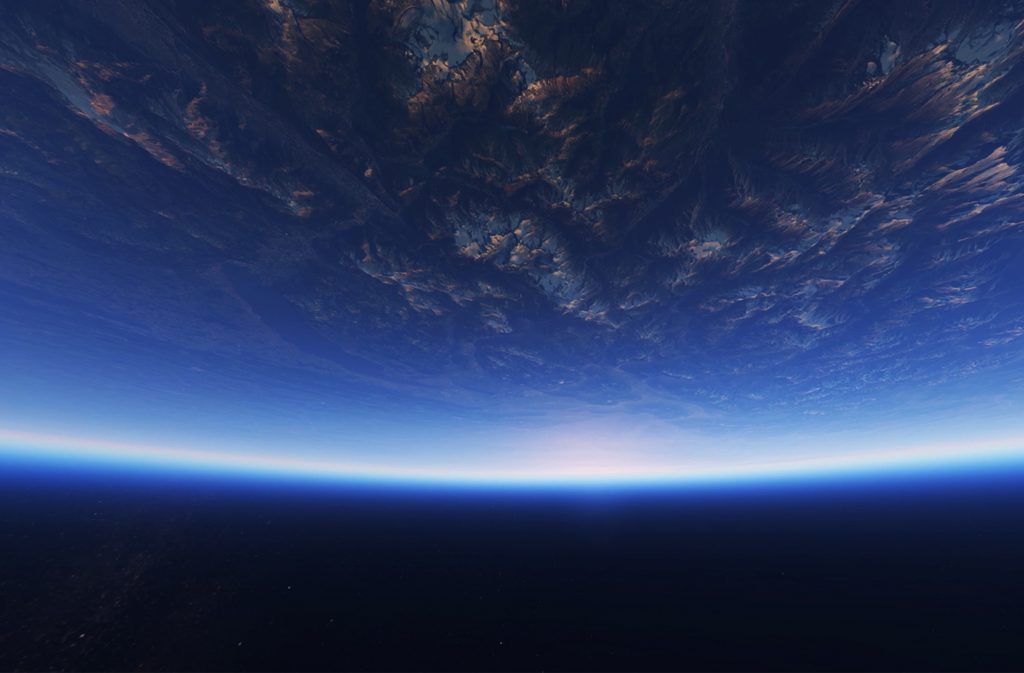 Art can contribute to a new vision of gravity trying to answer some of the following questions: How does gravity affect one´s perception of reality? How do mind and creativity change when gravity is reduced to a minimum (e.g. in outer space or parabolic flights)?

Beyond the theoretical curiosity, these questions might have a real cultural impact, as space travel increases: from space tourism to planetary exploration missions.

The vision of space has shifted during the last decades from an inhospitable place to a growing opportunity to bring life beyond Earth. The existence of extremophile organisms that thrive in physically or geochemically extreme conditions (volcanic springs or submarine vents, similar to some places in the Solar System) or some recent findings of thousands of exoplanets (outside our Solar System, some of them similar to Planet Earth) have reinforced this shift.

It is no coincidence that diverse celebrities such as the late physicist Stephen Hawking, or entrepreneur Elon Musk, seriously talk about the possibility of outer space colonization. Within this context, the effect of gravity on humanity will be a growing concern.

Gravity doesn’t affect only the human mind, but also the body, which is made up of up to 80% water. The fact that without gravity, the body becomes a floating water bag is one of the biggest challenges of space exploration. This is the relationship between gravity and the third line of work of the foundation: water. 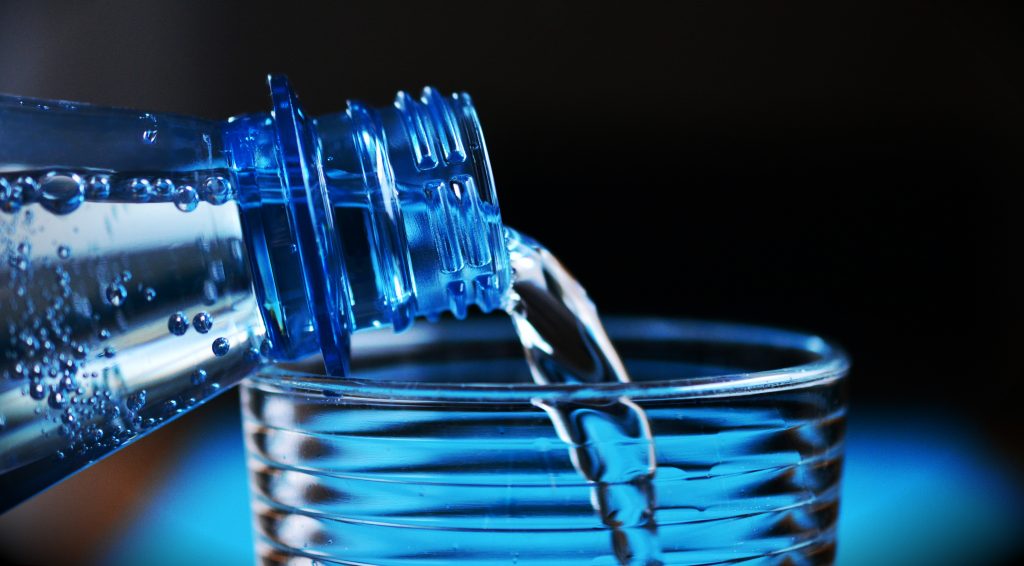 In truth, the fact that we are basically made of water has some implications beyond space travel. Water availability and quality are essential to life as we know it. This has lead the Foundation to focus its attention on the largest freshwater reserve on Earth: Antarctica.

In 2017, the first Antarctic Biennale was held and more than 100 artists, architects, scientists, philosophers and techies travelled to the white continent for 12 days. The project creator, Alexander Ponomarev, aimed to design an intercultural and interdisciplinary platform to create dialogue on the future of this crucial place shared by the entire world. During the expedition, many artists made installations, performances, concerts and projections using the white background of Antarctica.

Antarctica´s landscape sums up many of the main concerns of the Foundation. Water in its solid state, ice, is also found in several space environments (from comets to satellites) and multiple microscopic states described by quantum laws (ice shows several crystal structures possibilities). And so within this context, the circle that brings quantum, gravity and water together, finally closes.