If we became immortal, would we still be human?
Where does the meaning of life on Earth lie?

In the near future, a young female researcher awakes with amnesia and finds herself being chased by a powerful biogenetic corporation, to finally discover the truth about her identity and the biggest secret of human history.

‘Six Days After Forever’, a project by London-based artist Yoi Kawakubo, in collaboration with the Institute for Research in Biomedicine (IRB) in Barcelona, and the Quo Artis Foundation, unfolds as a fiction story developing with scientific documentary material.

With overwhelming technological and scientific advances, human civilisation has reached a moment where its relationship with its planet, and with its own identity, have become awkwardly unstable. The exhibition shows a feature-long film installed alongside other objects in the room, exploring issues surrounding the ethics of genetic modification, the risks imposed nuclear radiation to human life and the ontology of human identity, whilst uncovering the long-imbued patriarchal bias latent in traditional narratives.

The film unfolds in a futuristic world that portrays a slow-paced, peculiar ordinariness in line with the speculative but familiar worlds set up by Ursula K. Leguin or Kazuo Ishiguro. This is combined with a documentary section, consisting of historical fragments on nuclear waste discoveries and interviews featuring researchers from the Institute for Research in Biomedicine (IRB Barcelona).

The work emerges from a 2016 publication,  a 7-page anagram where the artist featured  a Jorge Luis Borges short story. Words and images merge in a luminous journey, reminding us of the context we live in, the body we incarnate and the planet we have. 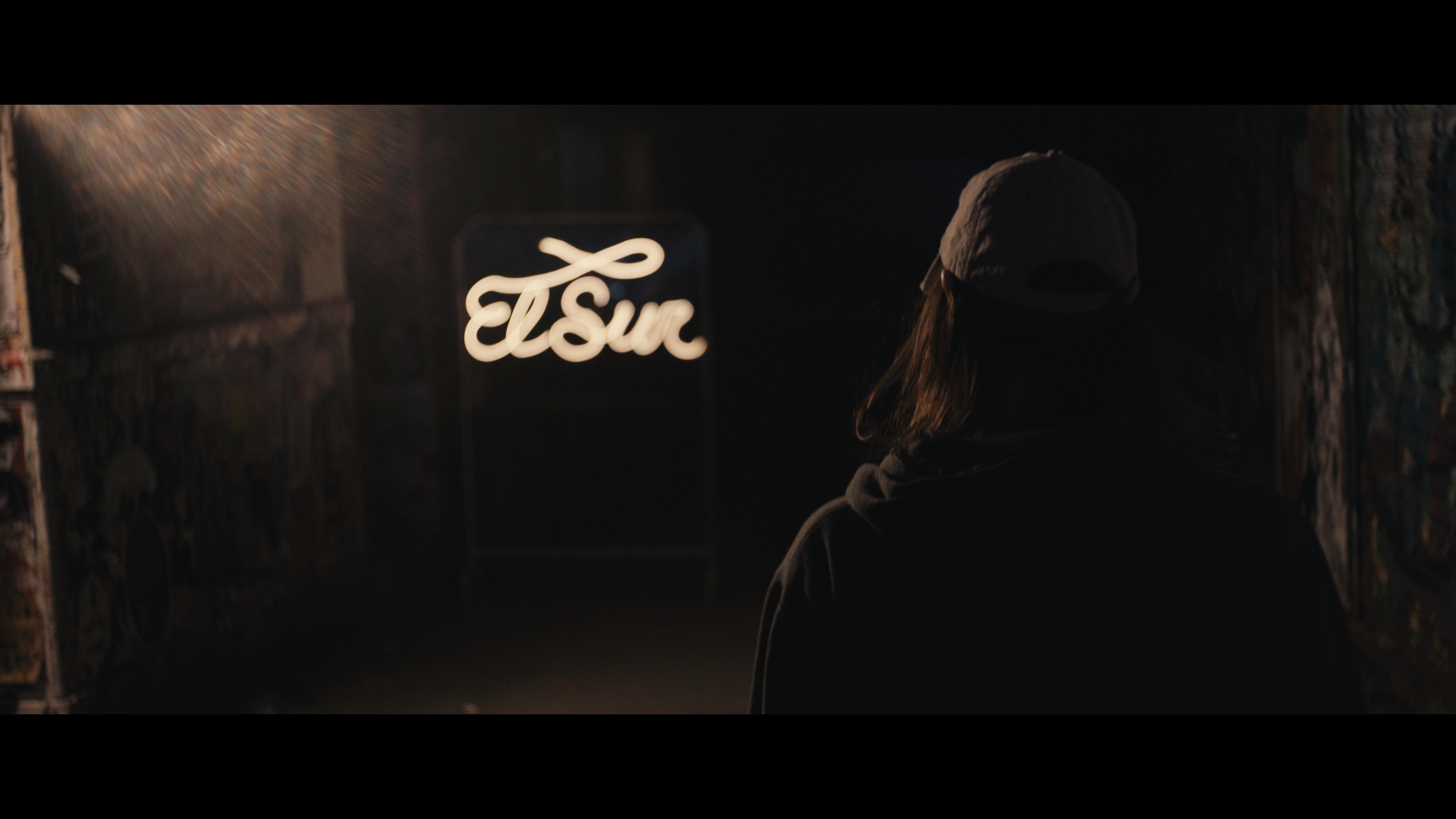 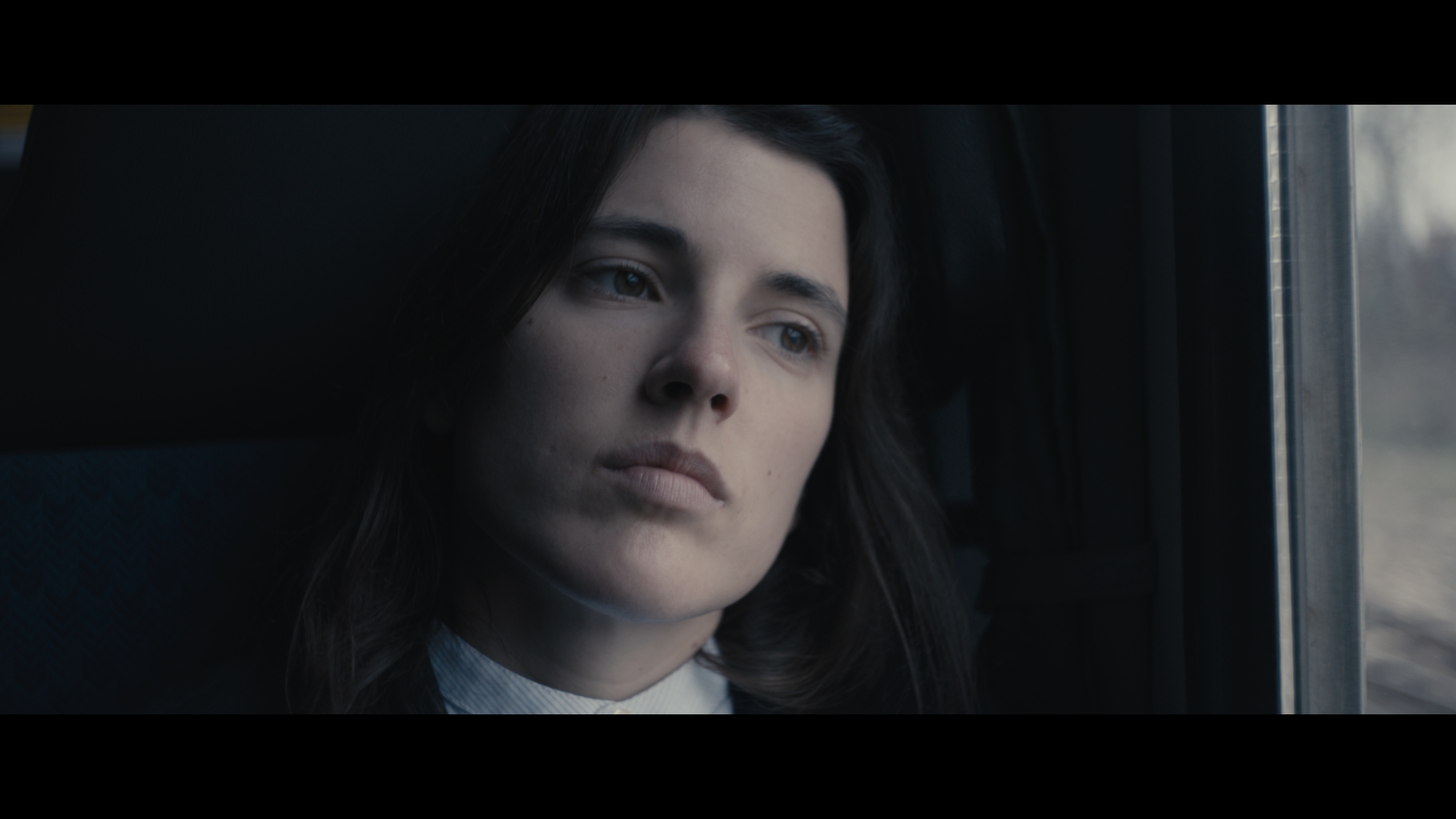 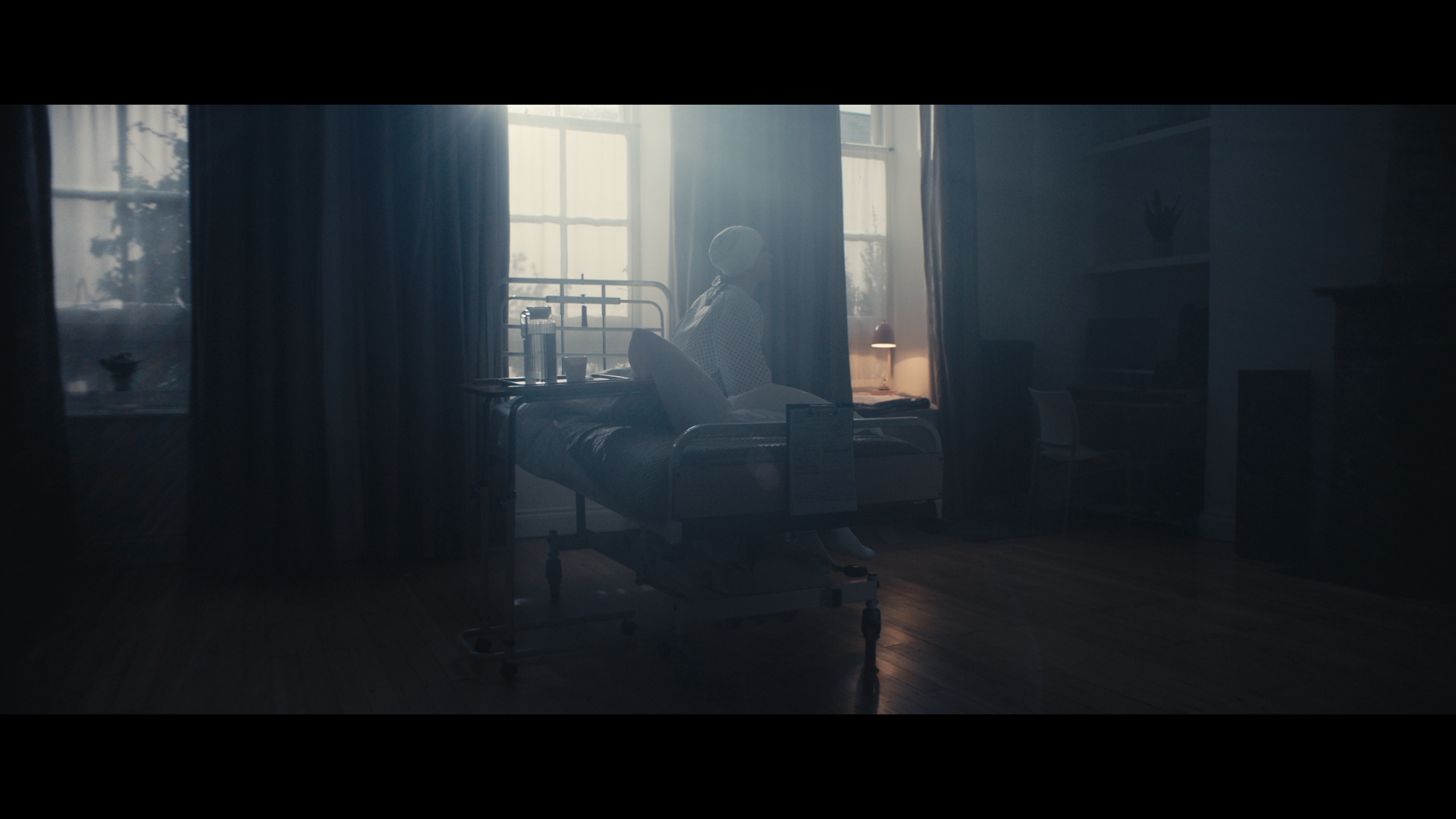 Yoi Kawakubo is a Spanish-born Japanese artist based in London and Tokyo. He turned to artistic practice after receiving a degree in applied neuroscience. He creates photographs, moving images and sound installations intertwined with economic, social and philosophical reflections.

You can find out more about which cookies we are using or switch them off in settings.

This website uses cookies so that we can provide you with the best user experience possible. Cookie information is stored in your browser and performs functions such as recognising you when you return to our website and helping our team to understand which sections of the website you find most interesting and useful.

Strictly Necessary Cookie should be enabled at all times so that we can save your preferences for cookie settings.

If you disable this cookie, we will not be able to save your preferences. This means that every time you visit this website you will need to enable or disable cookies again.

This website uses Google Analytics to collect anonymous information such as the number of visitors to the site, and the most popular pages.

Please enable Strictly Necessary Cookies first so that we can save your preferences!